What is ADS ( Azure Data Studio)? 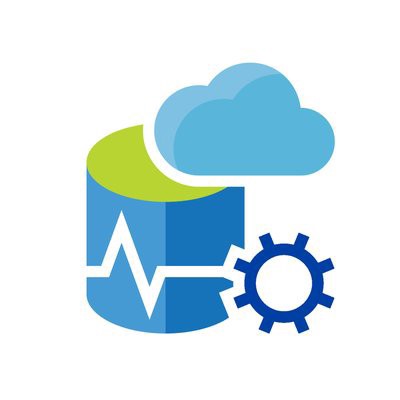 Aimed not only at DBA but also at software developers & other Non-DBAs who manage databases.

After that Product made available & named as Azure Data Studio.

It provides a set of T-Sql code snippets used to streamline the process of writing T-Sql statements.

Ability to create Insight Widgets, that visualize the results T-Sql queries to make it easier for DBAs & other users to see what’s happening in databases. 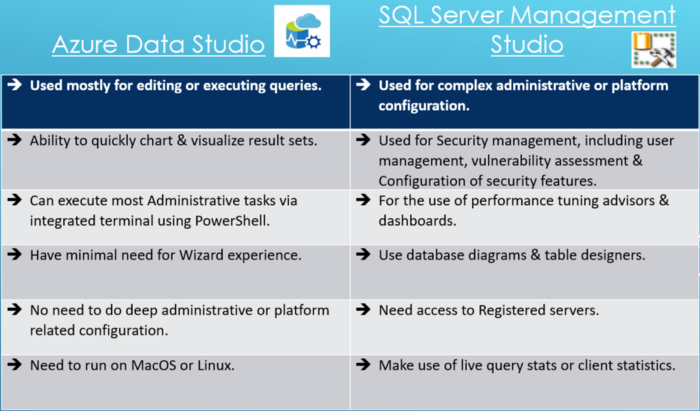 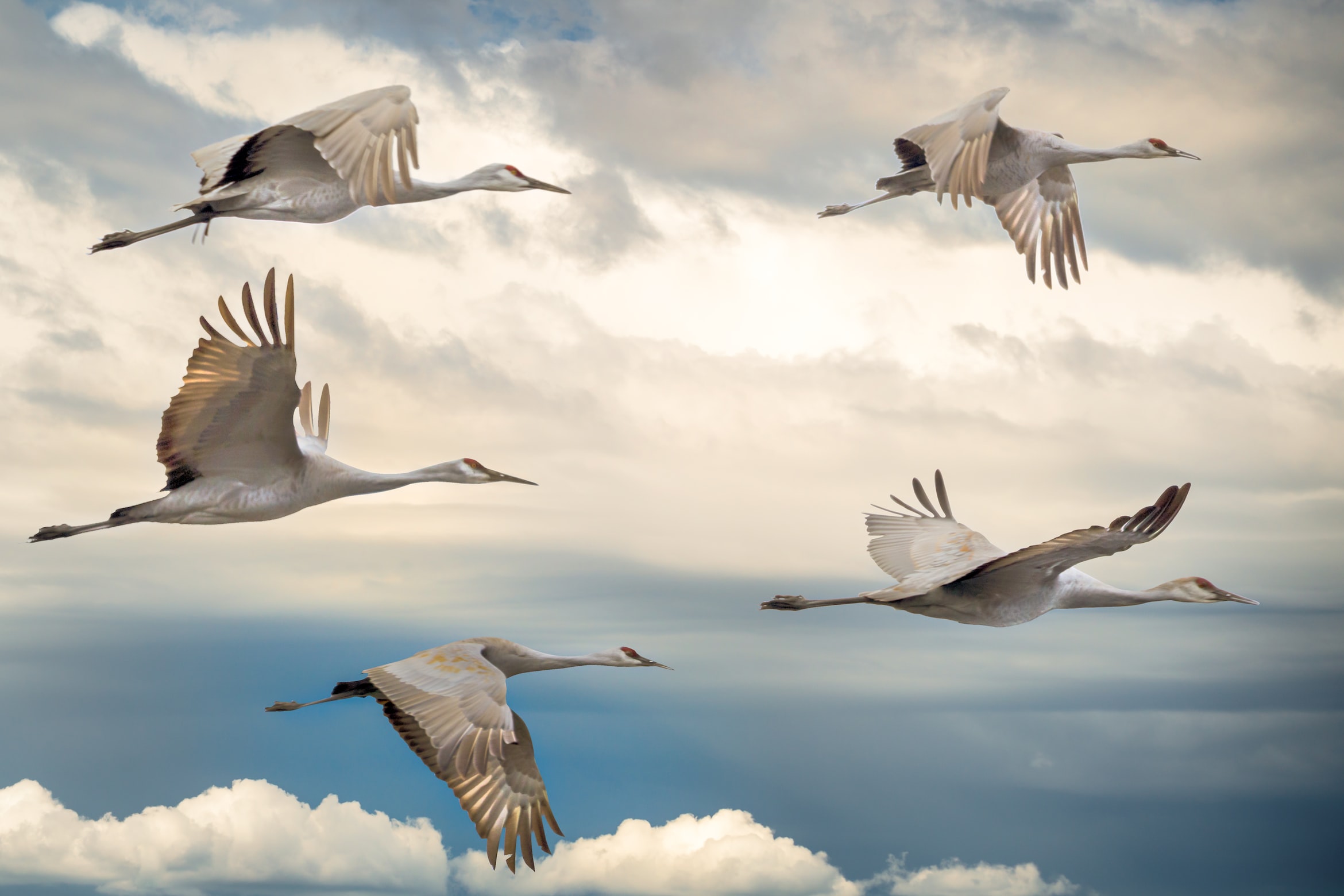 Did you know that you can easily migrate On-premise databases to Azure? In this post, we’ll cover the top 7 ways that SQL Server database administrators can use to migrate their existing databases to Azure.
Read More 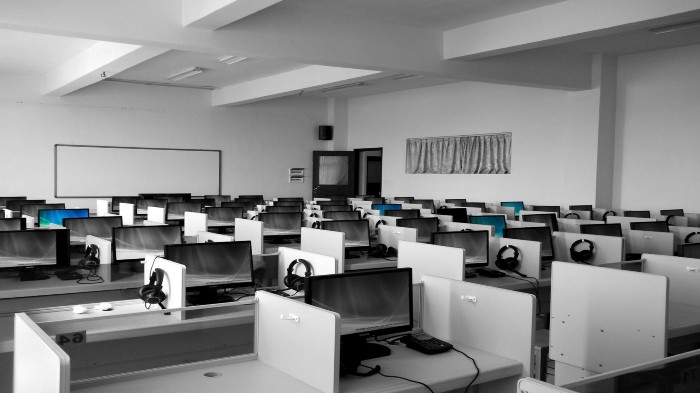 We run all kinds of Database services that vow your success