Their current process did not allow optimal utilization of resources and hence leading to increasing cloud costs every month.

Due to inefficient management of resources the client's application was running slow and causing unexpected downtimes due to application traffic.

Our in-housing monitoring system was deployed on the DB servers to capture the performance baseline for all the queries, SPs and functions. Our system captures granular details about each configuration, queries and SPs.

Based on the recommendations of the audit report, the team started the optimisation process by correcting the required SQL configurations, tuning queries and SPs. Each change was carefully pushed and monitored. Version history of the changes made on the environment was maintained and the impact of each change was captured.

Once optimization process was completed, our DB team continued to monitor and track the SQL Server environment and the queries’ execution time to arrive at the new baselines for all the SPs & queries. 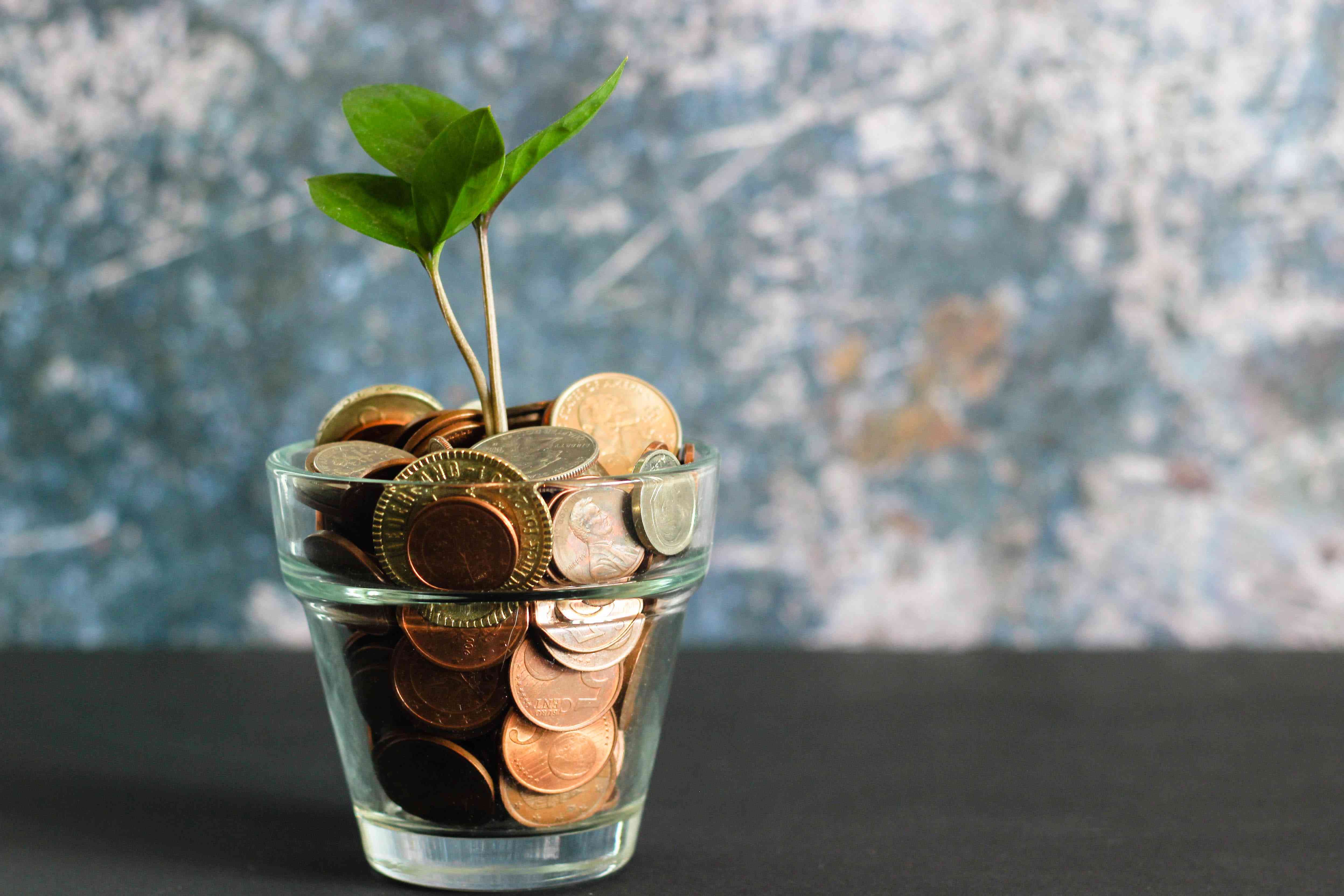 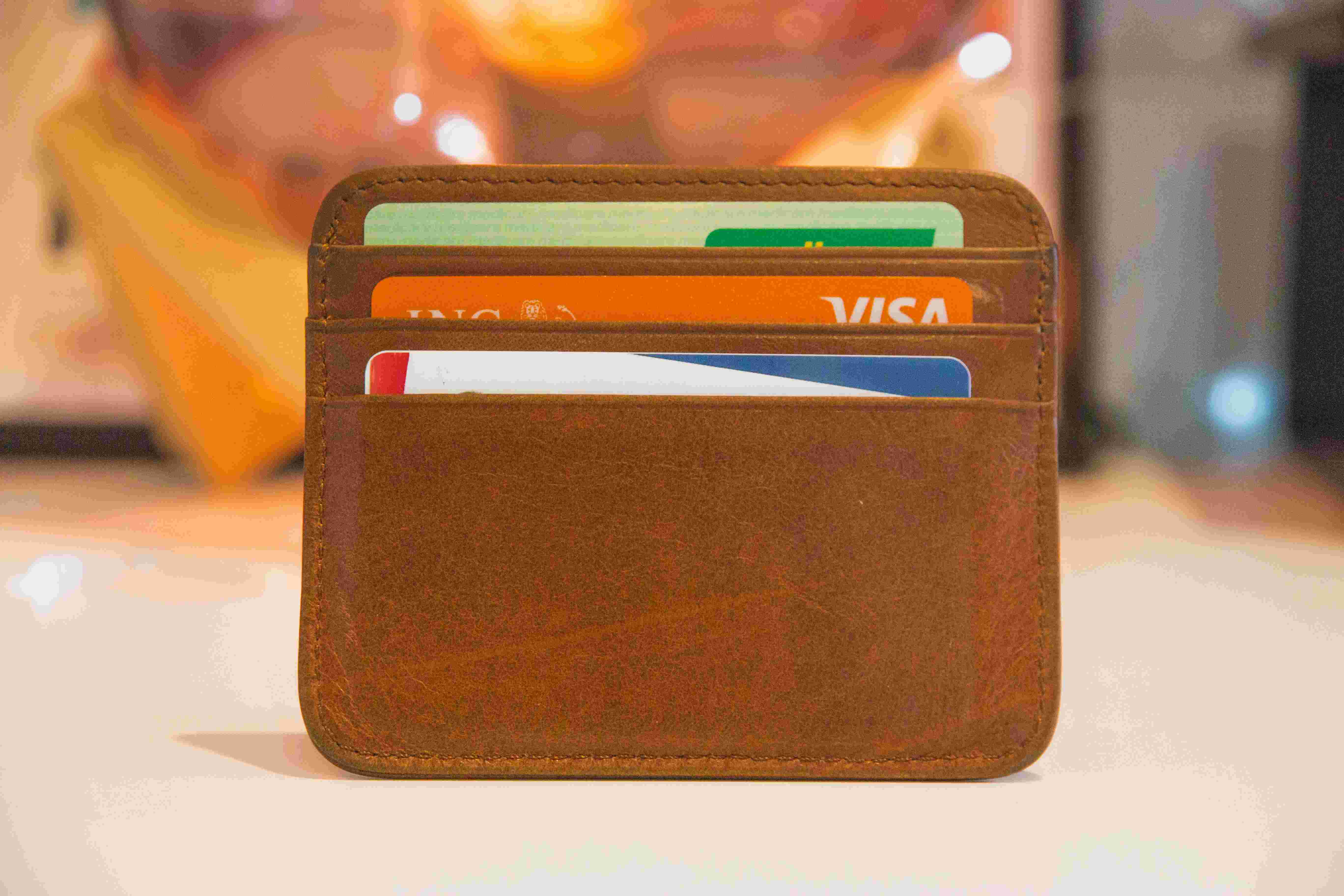 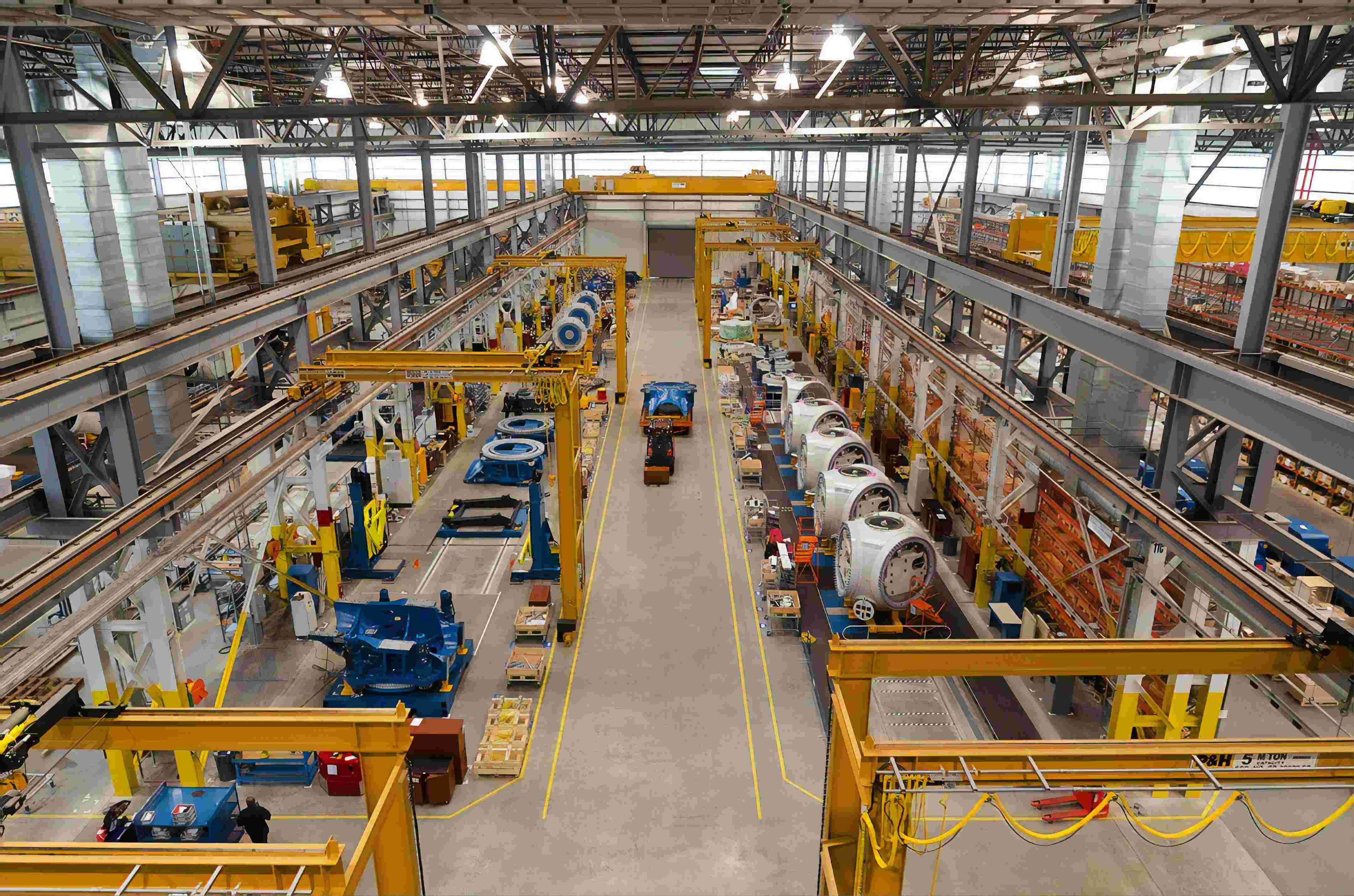 We run all kinds of DBA services that vow your success